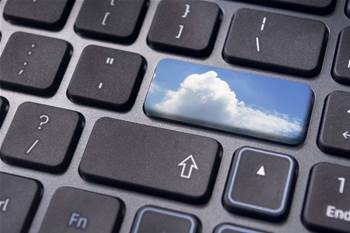 General Electric has chosen cloud storage provider Box for the supply of enterprise content sharing services as part of its user-centric IT strategy.

Box co-founder and chief executive Aaron Levie -  who announced the deal this morning -  said the storage provider had been working with GE for almost two years before being selected as its corporate standard for content sharing and collaboration.

The deal is understood to cover all GE employees in 170 countries around the world, equating to more than 300,000 people.

GE has a mobile workforce with 50,000 iPhones and 30,000 iPhones deployed among staff. The Box product will enable them to access corporate data securely offsite, the company said.

Box received A$10 million in funding from Telstra Ventures in December last year, as part of the telco's plan to bring secure file sharing to enterprise customers in Australia.

The storage company - which last year posted a loss of US$170 million - filed for an initial public offering in March this year, seeking US$250 million from investors on the New York Stock Exhange.

However, due to technology shares slumping on markets, Box decided to postpone its IPO. It is now expected to launch the IPO in June this year instead.