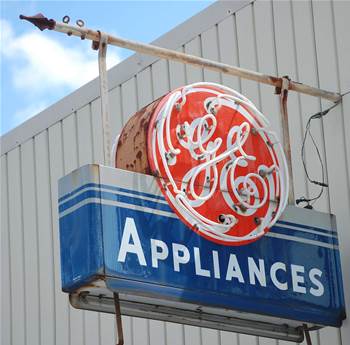 General Electric plans to bring its software and IT capabilities under one unit called GE Digital and announced a broader management shuffle that will see its CIO take over transportation.

GE, which under CEO Jeff Immelt has made a big bet on marrying software and analytics with its industrial products, will bring all of the digital capabilities from across the company into one organisation, it said.

Bill Ruh, who joined GE from Cisco Systems in 2011 and helped ramp up GE's software efforts, will become the company's chief digital officer.

Immelt said in a statement that the new organisation would "accelerate our efforts to build GE's digital strength".

GE, which is projecting US$6 billion in revenue from software and analytics this year, is aiming to be a top 10 software company by 2020, Immelt said, up from its current 15th spot.

The company, which had nearly US$150 billion in revenue last year, is holding its annual conference touting its digital business and capabilities, known as "Minds & Machines," later this month in San Francisco.

Jamie Miller, 47, GE's chief information officer, will take over as head of transportation. The moves are effective Oct. 1.

The US conglomerate also announced that Jamie Miller, GE's chief information officer, will take over as head of transportation after Russell Stokes was moved into energy management.