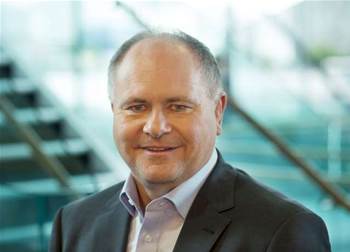 Reduces staff, operations in the country.

Kiwi IT services provider Gen-i will seek to move its Australian customers to Telstra as part of a move to reduce its presence in the local market, the company announced today.

Speaking to iTnews, a Gen-i spokesperson declined to name the customers or say which were affected.

"We anticipate working with customers approved for transition of their existing services to Telstra through a joint Gen-i and Telstra managed process," the spokesperson said.

"The move is not compulsory and should a customer choose not to accept an offer made by Telstra, we will respect that choice."

Transition timeframes will depend on each individual customer's needs and aren't fixed, the spokesperson said.

The services to be transitioned include managed voice and data, mobile and cloud products. The spokesperson said Telstra's offering in Australia was significantly broader than the NZ provider's.

In the future, Gen-i's Australian operations will act as a dealer to promote Telstra products to its customers.

"Customers will be able to choose to move all their services to Telstra," the spokesperson said.

This will provide Gen-i's Australian customers the option of shedding all services with the company.

The spokesperson would not provide the financial details of the arrangement.

Most of its Australian staff were let go.

Gen-i today said it would further reduce its workforce in the country as part of a review into its local operations considering the Telstra agreement, but intended to maintain a presence in Australia.