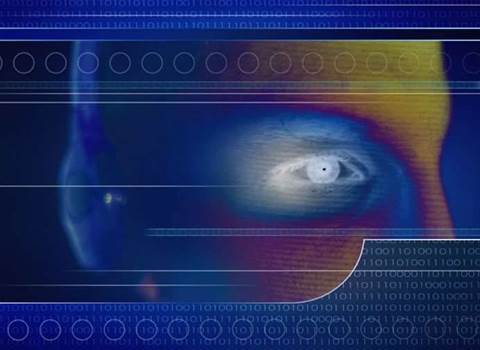 As baby boomers leave the workforce and make way for younger, digitally-driven employees, businesses have been warned to prepare for Generation V -- the virtual generation.

By 2050, Australians aged over 60 years old and nearing retirement are expected to account for more than 20 percent of the population, outnumbering for the first time the under 15 year old demographic.

Steenstrup highlighted a difficulty in transferring knowledge from outgoing employees to a new generation of “digital native” incoming workers.

“We’ve got people on staff who are very experienced, but they’re going to be adopting technology in a very different way to the new lot of people who are just coming through,” he said.

As organisations are forced to tackle additional difficulties in the attraction and retention of Generation Y digital natives, the corporate approach to technology is likely to change.

Steenstrup described a new, virtually-driven generation of employees, Generation V, which is expected to emerge and include digital natives as well as an older group of “digital immigrants”.

Influenced by social networking and online collaborative efforts such as Wikipedia, the new generation is likely to have new definitions of truth, a different approach to information gathering, and team-oriented approach to business projects.

Citing public perceptions of Wikipedia as “a better set of truths”, Steenstrup compared previous methods of information dissemination, in which a small group of producers govern what is published, to the current landscape that values an aggregation of “what many people think may be right”.

The social networking culture, in which consumers rank content and are directed towards what other consumers deem important, is also expected to affect businesses and the concept of “truth”.

In future, businesses could incorporate social networking and an individual’s involvement in the global knowledge base in the job interview process to identify employees who essentially “do work outside of work”, and harness broader communities of knowledge workers.

As employees introduce personal devices such as notebooks, mobile phones and social networking accounts into the workplace, businesses will be faced with an increasing consumerisation of IT, Steenstrup said.

Steenstrup warned IT managers against losing control of operational expenses due to employees merging personal and work-related devices.

“If you don’t pay for it, it’s harder to control it,” Steenstrup said. “You need to work out how to govern operational technologies as a whole IT department.”

To combat the consumerisation of IT and employees’ demand for customised options, Steenstrup suggests that businesses implement applications that enable configurability and flexibility without affecting underlying infrastructure.

Such applications produce the illusion of free choice, he said.

“We’re moving from pre-canned, vendor-constructed mass market solutions to something that’s dynamically assembled and more tailored to the user,” he said.

Steenstrup concluded that organisations should plan their IT infrastructure around predictions of where technology will be in the near future, and not where it is now.

“If you’re planning your IT infrastructure, designing it for an always on environment is a more reasonable assumption than designing it to be telecommunications-constrained,” he said.
Got a news tip for our journalists? Share it with us anonymously here.