Game of Memory could out bots online 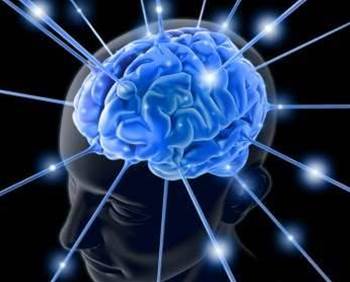 Subtle differences in brain function too expensive for bot writers to apply.

Researchers have found subtle differences between the way humans and machines play the game Memory which could help identify bots.

Results from trials of the games could help better distinguish human behaviour and help ascertain if functions such as electronic voting were compromised by bots.

The trials involved 179 players attempting 20 rounds of Memory, half of which awarded points based on speed of completion and the remainder focusing on accuracy of decision-making.

Memory, also known as Concentration, was a card game where players would turn over face-down cards in a bid to find matching pairs.

The NC State research team were able to mimic the results across both game styles using their program dubbed ACT-R which could be configured for speed or accuracy.

Unsurprisingly the research found players in games where accuracy was king took less random decisions while making more errors when playing for speed.

But differences between the performance of human players and ACT-R could provide the means to out bots across online services.

“One way to approach the distinction between bot behaviour and human behaviour is to look at how [humans] behave," NC State associate professor Dr. Robert St. Amant said.

The distinctions were so subtle, research co-author  Dr. David Roberts said, that it would be very difficult to replicate outside of the ACT-R cognitive architecture. 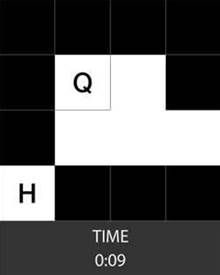 This could reduce the likelihood that bots could perfectly mimic human behaviour, he said.

“The level of sophistication needed to replicate those distinctions in a bot would be so expensive, in terms of time and money, that it would – hopefully – be cost-prohibitive.”

The researchers determined sets of variables in each version of the game which could explain the respective cognitive processes used.

“This is information that moves us incrementally closer to understanding how cognitive function relates to the way we interact with computers,” Roberts said.

“Ultimately, this sort of information could one day be used to develop tools to help software designers identify how their design decisions affect the end users of their products.

The NSA-backed research will be presented at BRiMS 2013 in Canada next week.