Future is rank for 3,000 Xerox employees 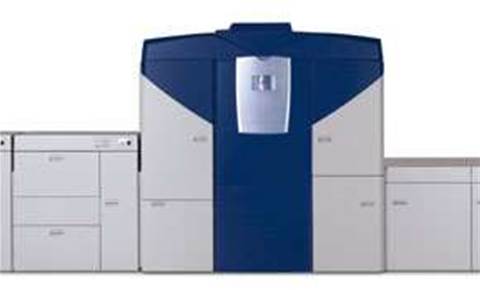 Tech giant Xerox is the latest company to announce large-scale redundancies and blame it on the current economic turmoil.

Despite reporting US$285 million in annual profit, based mainly on sales to emerging markets, poor sales in the US market and gloomy predictions of tougher times ahead have lead the company to announce 3,000 job cuts.

Reading from the same hymn book as every other CEO who has thrown people out of their jobs to protect shareholder dividends in the past few weeks, Xerox Chief Exec Anna Mulcahey said: "We are accelerating actions to reduce our cost base and drive operational improvements across the board, giving us more flexibility in our business in this unpredictable economy."

Xerox joins Yahoo, Micron and Dell which have all announced massive cuts in staff this week.
Got a news tip for our journalists? Share it with us anonymously here.
theinquirer.net (c) 2010 Incisive Media
Tags:
3000 employees for future is rank training & development xerox