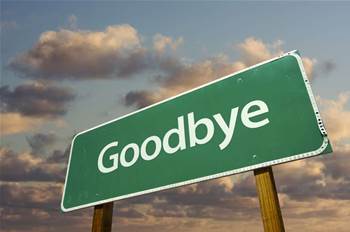 Unisys has lost a lucrative IT outsourcing deal with Queensland's TAFE after nearly two decades of service.

The organisation is in the midst of switching IT providers after 18 years, signing a new five year, $60 million outsourcing deal with Fujitsu.

The move is the end point in a multi-year market-testing process kicked off by the vocational education agency when it was pushing through a turbulent restructure in late 2013.

It re-tendered the back-office service desk, end user computing, and infrastructure services it had sourced from Unisys since 1998.

The Unisys deal’s last two-year extension, in 2013, was worth $29.4 million. TAFE Qld had previously topped up the account with a three-year refresh in 2010 worth $41 million.

It will hire as many as 50 new Queensland-based staff to service the new account, and will keep on another 38 that are already covering the TAFE work.

The company has claimed the new arrangement will deliver “significant cost savings” and new functionality compared to the old arrangement. It says it will apply cost benchmarking metrics to the Queensland TAFE IT environment in an effort to remove any waste or inefficiency.

The transition between providers has already begun. Fujitsu said the full migration is due to be complete by early next year.

TAFE Qld CEO Jodi Schmidt said it was “essential we have access to the most innovative, efficient and effective ICT services”.

“We’re excited to begin this new relationship with Fujitsu and to have their support as we continue to provide the market’s best training experience," she said in a statement.