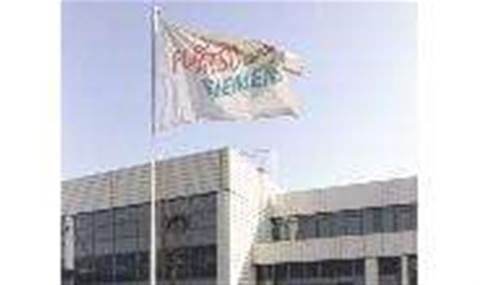 According to a report by Japanese news agency Nikkei, the deal could run as high as $945 million.

Reuters news agency backed up the report, citing an unnamed company official. Fujitsu, however, has denied the reports.

Though the company holds an especially strong position in the 2.5-inch notebook drive market, Fujitsu is reportedly losing money on its HDD business as a whole. The company's share in the overall HDD market is thought to be around 6 per cent.

If successful, the deal would help Western Digital gain on current market leader Seagate in an increasingly-consolidated HD market. Last year, Seagate made a major acquisition of its own when the company agreed to acquire Maxtor for some $1.9bn.

Got a news tip for our journalists? Share it with us anonymously here.
Copyright ©v3.co.uk
Tags:
agency business company drive fujitsu hardware market