Freeing up of hundreds of millions of IPv4 addresses mooted 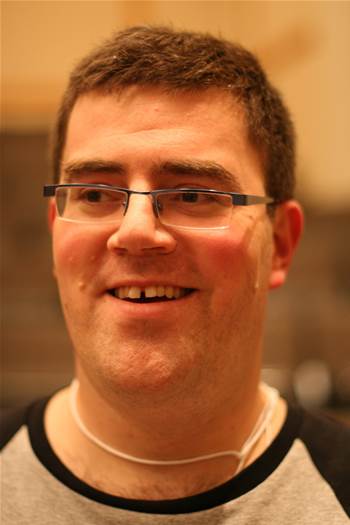 Work is afoot to free up several internet protocol version 4 (IPv4) address ranges which have been unroutable as reserved, invalid or used for loopback networks since the 1980s.

Seth Schoen, who co-founded the free transport layer security digital certificate provider Let's Encrypt is working on an IPv4 clean-up project that would take address currently not routed on the public Internet, and make them generally usable.

Presenting on the IPv4 Unicast Extensions Project at the Asia Pacific Regional Internet Conference on Operational Technologies (APRICOT), Schoen said decisions taken during the 1980s to keep several IPv4 address ranges as "special", has led to a substantial amount of numbering resources going to waste.

This "even though the reasons behind the those decisions has not been borne out," Schoen said.

Due to the rapid growth of the Internet, the number of 32-bit IPv4 addresses has become scarce, with some regional registries being unable to allocate additional blocks to networks.

The scarcity has caused IPv4 address hoarding, high prices for sub-allocations and even fraud to get more space.

One way to add numbering resources involves fixing what Schoen says was design mistake that assigned 0 as the network broadcast address.

This was done for the 4.2 Berkeley Software Distribution UNIX operating system in the early 80s.

"4.2BSD has long since been retired and we know of no operating system made in the last 3 decades that uses '0' for broadcast.

Why continue restricting it?" Schoen asks.

Similarily, an entire /8 block with over 16.7 million addresses is reserved for the localhost loopback interface; shrinking it to a /16 with 65,526 addresses frees up a large amount of numbering resources.

While Schoen rejects the notion that increasing IPv4 address space will hamper the transition to the newer IPv6 network numbering system, he adds that making currently reserved and unroutable ranges available comes with challenges.

De-restricting the lowest address comes with broad benefits for organisations that already have IPv4 allocations, allowing them to make better use of these.

However, other changes require software changes for network stacks, a process that has already begun with FreeBSD and OpenBSD, as well as Linux.

Many organisations use currently restricted ranges as private address space for their internal networks, which poses policy questions that need to be hammered out still.

Schoen wrote: "we’re trying to maximise compatibility with these addresses to give the Internet community the best possible options for their use years from now."

While we hope that compatibility will eventually be sufficient for these addresses to be used on the public Internet, we also recognise that using them as official or unofficial private address space will provide value for network operators".