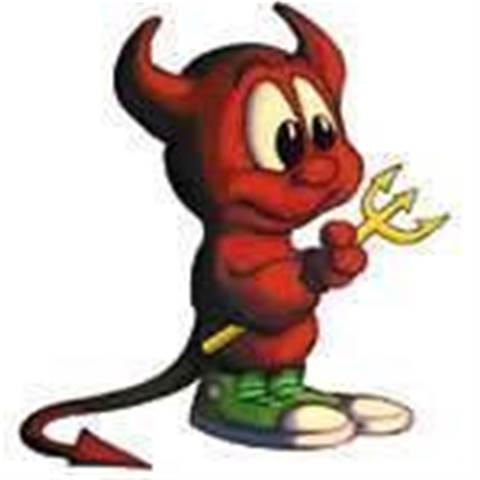 The FreeBSD Project has disclosed a security incident in which two machines were compromised due to a developer's SSH cryptographic key being captured.

FreeBSD security officers discovered the the breach on November 11 in two machines that were used for building third-party software packages, and believe they may have been compromised as early as September 19 this year.

There was no vulnerability or code exploit within FreeBSD itself, nor is any part of the base operating system at risk, the security officers reported.

As the FreeBSD infrastructure cluster was partitioned, the attacker had limited access to it.

Systems with no third-party packages installed or updated in the timeframe of the compromise are not affected by the breach.

FreeBSD's cluster administration team powered down the compromised machines when the incident was noticed, and also those that the attacker may have had access to.

Audits have been performed to verify the infrastructure and source trees are clean and the suspect machines "are either being reinstalled, retired, or thoroughly audited before being brought back online," the cluster administration team said.

However, the FreeBSD Project is taking "an extremely conservative view" and is assuming that third-party packages generated between September 19 and November 11 this year may have been modified, and therefore, their integrity cannot be guaranteed.

A security audit of systems using FreeBSD.org provided binary packages is recommended, as "anything that may have been installed during the affected period should be considered suspect."

The Project also recommends that everyone stops using the cvsup and csup distribution mechanisms, switching to portsnap instead.

Developers should use Subversion instead, the security team said.

At this stage, it isn't known who the attacker was, or the motive behind the breach, which may have been fully automated.