Free kick for Teams as Microsoft tries to reduce Slack 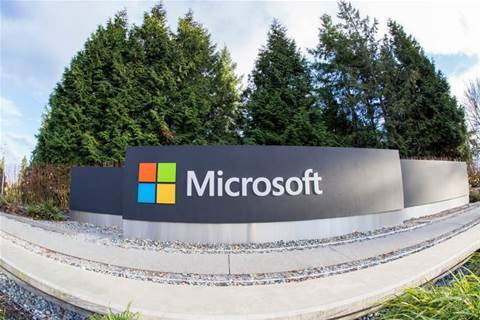 Microsoft has moved to staunch leakage from its productivity ecosystem to collaboration rivals Slack and Atlassian by launching a free version of its Teams tool to spur adoption by users without paid licences.

The move comes as the software behemoth tries to bolster the appeal of the Teams product, launched in 2016 to directly challenge the rise of Slack, by letting non-Microsoft licensees on board without having to stump-up cash first.

The pay-to-play positioning of Teams to date has been a significant sticking point for enterprises hoping to use it for communicating with contractors, gig workers, freelancers and other user pools content to live outside the paid Microsoft environment.

The freemium model now on offer goes some way to addressing that disconnect because corporate Microsoft users will now be able to push people onto teams without the pertinent question of who pays for a license bogging down adoption.

Whether users already happy using Slack will want to move to teams is another question.

Microsoft’s comparison table deliberately doubles down of features like the number of searchable messages that it says will be unlimited, availability for 40 languages, unlimited app integrations and 10GB of storage and native audio and video.

However the real hook is likely to be that corporate users will be able to keep an eye on and get hold of external and contingent users without leaving the confines of their integrated Microsoft environment.

Larry Cannell, a research director at analyst firm Gartner, has described the free Teams move by Microsoft as “aggressive” and reminiscent of previous giveaways of software like Yammer and Windows SharePoint Services.

Cannell said the free online conferencing and screensharing “will be useful for small businesses, non-profits or even social clubs”.

However he cautioned the free offer could make work for enterprise Microsoft shops unless managed.

“Teams in larger organizations should work with IT to use their enterprise-licensed version rather than signing up to the free version or risk creating some administration challenges,” Cannell said.

“For IT, this highlights the need for sound governance and creative approaches to connect with business users rather than simply deploying Office 365 technologies.”