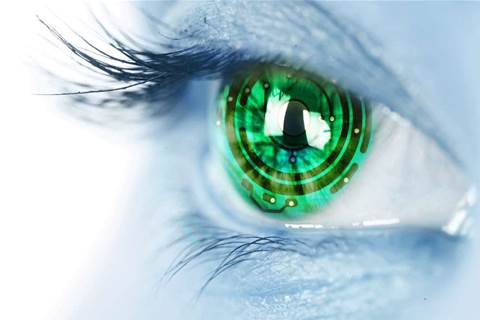 The country's government has pushed through a new law that extends the scope of telecoms and internet surveillance by the state, despite heavy criticism by various authorities, including the country's data protection watchdog and the employers' federation.

The legislation, which is part of a new military programming law, allows the country to gather digital information previously limited to intelligence agencies tied to the defence, interior, finance and budget ministries.

Police, intelligence and anti-terrorist agencies can now spy on internet users in real-time, across computers, tablets and smartphones. They'll also be able to tap content held by host websites, as well as telephone and internet traffic data from internet providers.

Government figures previously had to get the approval of a judge at the National Commission for the Control of Security Intercepts before they could tap phones or intercept user data.

“It is disappointing that the CNIL has balked at criticising the new powers, which are much more sweeping than the UK's ill-fated Communications Data Bill,” he said.

“It shows [that] the EU governments still have few qualms about mass surveillance of their own populations, even as they protest about NSA."

“In the context of Snowden's revelations on massive and generalised citizen surveillance, it is shocking to see the French Parliament adopt a text that enshrines the state of emergency and allows total abuse of citizen's privacy,” Aigrain said in a blog post.

“Representatives must hear the call of civil society and activate recourse to the Constitutional Council."

Despite the public outcry, government officials insist the measure is essential in its bid to tackle terrorism, organised crime and economic or scientific espionage. Defence minister Jean-Yves Drian stressed that “public liberties will be covered”.

This news is likely to surprise many industry observers, not least because French president Francois Hollande publicly denounced the US and – specifically – the NSA for carrying out mass surveillance on European citizens, including those living in France.

Hollande, speaking only weeks ago, even backed proposals for an established code of conduct between the allies that would stipulate how they gathered digital intelligence.

Eight leading technology firms this week clubbed together to criticise the scale of this global surveillance.

The Reform Government Surveillance Group consortium, which comprises Apple, Google, Microsoft and Facebook among others, wrote to the US President and Congress to argue that current surveillance methods “undermine the freedom” of the people.

Got a news tip for our journalists? Share it with us anonymously here.
Copyright © SC Magazine, UK edition
Tags:
law privacy security survelliance