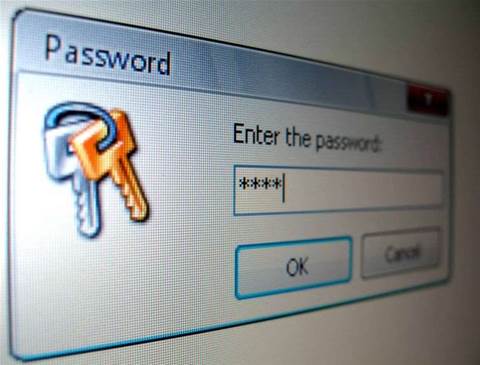 Handing passwords to police could be a security nightmare

A coalition of high-tech heavyweights – including Google, Microsoft, Facebook and Spotify – has gone to the courts to challenge the French government's recent hard line on data retention.

The move comes in the wake of a parliamentary decree issued last month that demands e-commerce sites, video platforms and online music services keep a record of the full personal details of all subscribers - including "the password and the information needed to verify or modify" an account.

Under the decree, the police, the fraud office, tax and customs officials and social security authorities could all demand access to the data to assist with investigations.

“This is something that shocks us, this obligation to keep passwords and transmit them to the police," said Benoit Tabaka, head of the Association of Internet Service Commmunities.

In light of the recent hacking attacks on high-profile sites - including the French Finance Ministry – the idea of a national database containing all user details, including passwords, was a real threat to security, the association argued.

The cost of retaining such data is also a consideration for the association, which will seek to have the decree overturned in France's highest court, the Conseil d'Etat.