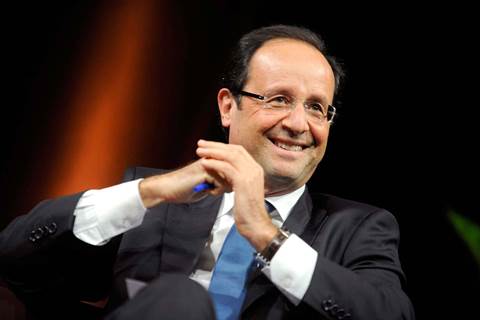 Lifeblood of the digital economy.

The cash-strapped French Government continues to put pressure on Google to cough up more tax, with officials considering levies on user generated content.

An independent fact-finding report on the taxation of the digital economy by state councillor Pierre Collin and inspector of finance Nicolas Collin was commissioned by several government ministers in July last year [PDF] has now been completed and presented by its authors.

The report considers ways to rope in more of the transactions by large Internet companies that now elude France's official revenue gatherers. It concludes that the country's taxation system is at a disadvantage in the new economy.

Among the recommendations of the report is to include what it terms is "free labour" or content provided by users as a strategic source of revenue of digital companies, according to a report in Les Echos.

Calling user generated content "the lifeblood of the digital economy", the report authors say it is the main driver of the profitability of Internet companies.

The French government believes Internet companies put local enterprises at a disadvantage with their ability to move profits around as well as their places of establishment, and President François Hollande is currently applying pressure on Google to compensate publishers in France, Les Echos says, for access to content.

Google and other Internet companies have been criticised for the low levels of tax they pay on high profits. Last year, the UK launched an investigation into Amazon, which posts sales in Britain of up to £10.3 billion (A$15.2 billion) a year but has only paid a total of £3 million (A$4.5 million) in tax over the eight years between 2003 and 2011.