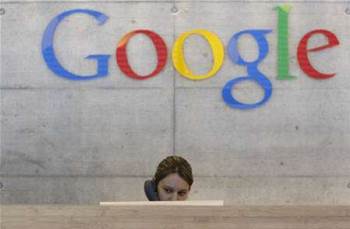 Not off the hook.

The Commission nationale de l'information et des libertes (CNIL) told Google in May 2010 to stop the practice and asked it to turn over a copy of the information it had collected.

That led to the fine being imposed on Monday.

Google's problems with data collection within Street View, which lets users click on maps to see photographs of actaul roads and their environs, started last year.

At that time, Google disclosed that its Street View cars around the world had collected private data, such as emails and Internet surfing records, from unsecured wireless networks.

That led to the regulatory authorities in a number of countries, including Australia, France, the United States, Switzerland, the UK and Singapore to look into Street View.

"As soon as we realised what had happened we stopped collecting all WiFi data from our Street View cars and immediately informed the authorities."

Google largely escaped sanctions in Australia with the Australian Federal Police dropping a probe into the company's activities.

The search giant also agreed to a series of undertakings with the Australian Privacy Commissioner to prevent similar incidents occurring in the future.