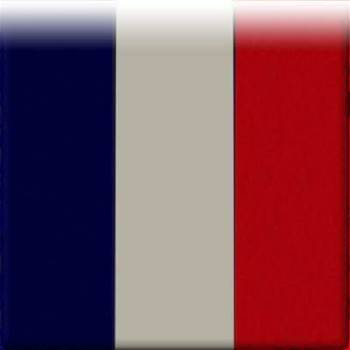 A French court has ordered Samsung to pay Apple €100,000 (AU$130,000) in reimbursement after its appeal for a preliminary injunction against the iPhone 4S was rejected yesterday.

It comes as a setback for Samsung's attempts to block Apple's fifth-generation smartphone in countries around the world, including Australia.

Samsung had filed for interlocutory relief against the iPhone 4S in France and Italy the day after the phone was announced in October.

France in particular is expected to weigh heavily on Samsung's global attempts against the iPhone 4S and preceding devices, as the wireless communications patents asserted in its attacks form part of the 3G standards overseen by the European Telecommunications Standards Institute from France.

The patents must be provided to competing smartphone makers on a fair, reasonable and non-discriminatory basis under the standard body's rules. But Samusng has claimed in its Australian attack that Apple did not fulfil its obligations during negotiations.

Further deliberation of Apple's case for relief in Milan, Italy, is expected to take place shortly, where the courts will likely take note of Thursday's ruling in France, according to patent watcher Florian Mueller.

Last week Apple's bid to gain a preliminary injunction against the sale of Samsung's Galaxy smartphones and tablets in the US was also denied, with the trial scheduled to proceed next year.

Separately, Apple faced a set back in China this week after a court there rejected Apple's claim over the iPad trademark, contested by a local Chinese company.

The iPad maker is also set to face the High Court in Sydney this morning to make its case for an appeal against the full Federal Court's decision last month.