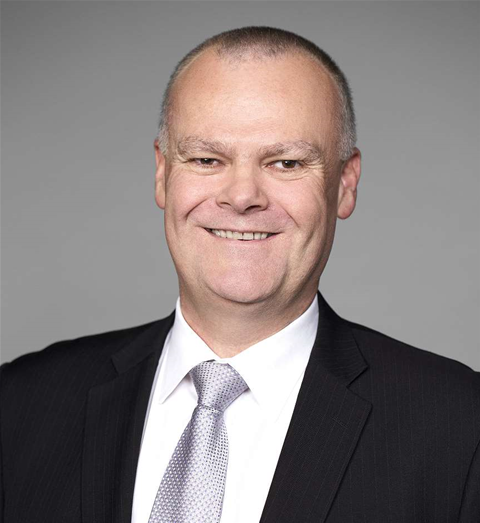 Eyes CIO roles in other industries.

Foxtel technology chief and company veteran David Marks has handed in his resignation after just shy of 18 years with the pay TV provider.

Marks will work his last day on November 18. He has spent the past three years leading Foxtel’s IT function after another company veteran and former CIO, Robyn Elliott, departed in early 2014.

His responsibilities will be taken over by Foxtel's IT transformation director Stephen Butler within his existing role.

“I love Foxtel, it’s been my life for the past 18 years and I feel like I’ve left a great legacy for the company. It’s an appropriate time for me to move on. And I’m leaving on a high,” Marks told iTnews.

The IT executive - who joined Foxtel in 1999 as its national manager of customer systems, a role he spent 11 years in - has no immediate plans following his resignation other than to “take a few months off”.

He is keen to take on another CIO role in media, but also has his eye on health, education, and utilities sectors.

“I want to spread my wings a bit more,” Marks said.

“I’m really interested in the evolution of digital and how that’s expanding rapidly."

Marks was part of the team that won the Utilities category at the iTnews Benchmark Awards in 2014 for the integration of customer data following Foxtel’s 2012 acquisition of Austar.

He cites building his team as one of his greatest achievements during his 18 years with the company.

“My leadership team is amazing, setting that up and getting the team on the right path [is one of my biggest achievements, as well as] delivering great solutions for my users and for our customers,” he told iTnews.

“And we partner with great partners like Accenture, Tata Consultancy Services, Dimension Data and Melbourne IT and really leverage their experience - success is not just about me, it’s about me team and partners as well.”