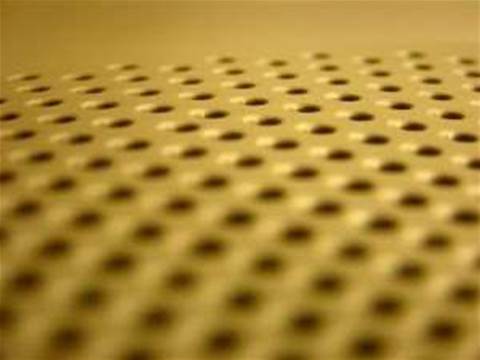 Microsoft has published the advance notice for its monthly security patch release.

All four of the updates address flaws which, if exploited, could allow an attacker to remotely execute code on a targeted system.

The first of the critical fixes will address flaws in Internet Explorer 7. The patch is rated as a 'critical' update for Windows XP and Vista systems, while Server 2003 and Server 2008 systems are considered to be at a less-severe 'moderate' security risk.

While the Windows Server operating systems were spared from a critical update in the IE7 patch, both systems will also receive a patch for a flaw in SQL Server engine. Neither Windows XP or Windows Vista are considered to be at risk from the flaws addressed in the patch.

The third patch being released will address one or more critical vulnerabilities in Exchange Server 2000, 2003 and 2007. No other programs or operating systems are considered to be at risk.

The final patch will address a flaw in the Microsoft Office Visio diagram-building tool. The update will address vulnerabilities in Visio 2002, 2003 and 2007 rated as 'important.'

More information on the specifics of each patch will be released on Tuesday when Microsoft posts the actual update. While no set release time was given, the updates are generally posted by mid-day US Pacific time.

Got a news tip for our journalists? Share it with us anonymously here.
Copyright ©v3.co.uk
Tags:
address considered critical patch security server systems
By Shaun Nichols
Feb 7 2009
10:14AM