Queensland Health gets a new CIO 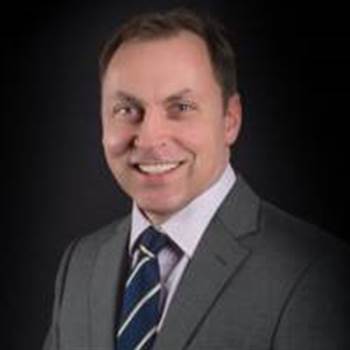 Queensland Health has appointed Damien Green as its new chief information officer, a role that also makes him the head of eHealth Queensland, eight months after the former chief suddenly resigned.

Green, who is currently CIO and executive director of digital transformation at Gold Coast Hospital and Health Service (GCHHS), will take up the role from 23 September.

He replaces Richard Ashby, who quit in January over allegations of an undeclared relationship with a staff member working on the replacement of the state’s Patient Administration System.

Ashby has been referred to the state’s Crime and Corruption Commission, while work to replace the almost 30-year-old hospital-based corporate information system has been scrapped.

In an email to staff on Thursday seen by iTnews, Queensland Health director-general Michael Walsh said Green's “long career of leading public sector organisations in the way of digital innovation” made him well placed for the role.

Prior to joining the GCHHS, Green spent four years at PwC and, before that, 12 years at Accenture.

“In his role at GCHHS as executive director, digital transformation & chief information officer, Damian has been pivotal in driving continuous improvement in health service delivery and quality, which lies at the heart of everything we do in our health system,” Walsh wrote.

“Damian will no doubt bring this rich experience and forward thinking to his role leading eHealth, as the agency continues to move through a period of transformation with the rollout of the digital hospital.”