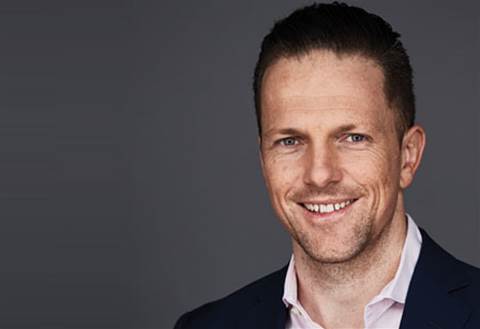 As Mat Yelavich joins the team.

Yelavich, who will join the company in October, will oversee the oOh!media's digital transformation as the Out of Home advertising sector recovers in the wake of Covid-19.

He is currently the CIO for Chartered Accountants Australia and New Zealand, where he has workedsince September 2020.

As group CIO, he oversaw the integration of Nine and Fairfax Media systems following their merger in December 2018.

“We have a market-leading position in data and scale in Out of Home,” O’Connor said.

“Mat is the strategist we’ve been looking for to take us to the next level when it comes to deploying technology to build the business and capitalise on our unique strengths for the benefit of our customers.

“He has an outstanding track record of delivering enterprise-wide innovation in technology, extensive media industry experience, and the vision required in a dynamic and rapidly changing industry.”

Yelavich first began his career at Nine in 2003 as a broadcast systems engineer before leaving for Qatar to work as a graphics integration consultant at Al Jazeera.

Yelavich also spent seven months as design and workflow engineer at Grass Valley Australia, as well as over two years as a technology executive for BSkyB in London.

Chartered Accountants A/NZ is expected to commence an executive search for a CIO shortly. In the meantime, Yelavich will support a senior leader from its IT team to step in as interim CIO.