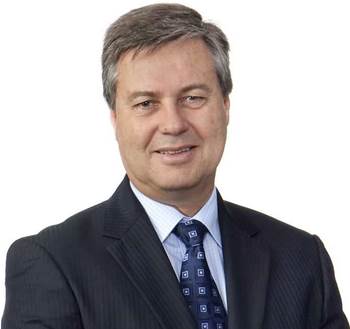 Former ALP Communications Minister Michael Lee to chair the board.

The Communications Alliance has announced the appointment of Michael Lee as its new chairman, effective January 2010.

The Communications Alliance said the former Federal Communications Minister would "bring significant industry knowledge and leadership skills to the role".

Lee will replace retiring chairman, Neville Stevens, former secretary of the Federal Communications and Arts Department, who is stepping down following seven years as chair.

Stevens said he was "honoured" to have led the board over the past seven years.

Lee said he was "excited" by the opportunity to lead the Communications Alliance Board.

"I look forward to engaging with members in 2010 as Communications Alliance continues to lead the industry's input into the NBN and initiates new programs to promote consumer confidence in the broadband-enabled world," Lee said.

In August the Communications Alliance had its CEO, Anne Hurley, announce that she would step down at the end of the year.

In October it announced that Dr Paul Brooks, founder of telecommunications design and strategy consultancy Layer 10, replaced Gary McLaren, who departed for NBNCo.