Former Expedia IT worker gets 15 months jail for insider trading 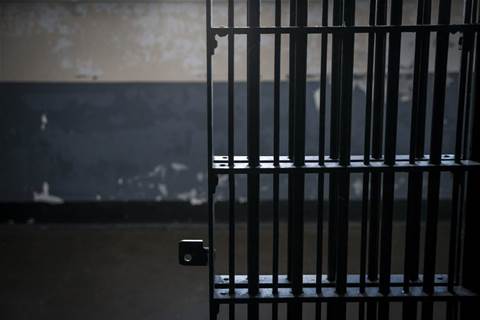 Sentenced in US for stealing confidential data.

A former Expedia computer support technician was sentenced to 15 months in prison yesterday after admitting he stole confidential information from senior executives' emails to profit from insider trading.

Jonathan Ly, 28, was sentenced by US district judge John Coughenour in Seattle after pleading guilty in December to a securities fraud charge for having engaged in an insider trading scheme that prosecutors said netted him US$331,000.

As part of a plea deal, Ly had also agreed to repay Expedia the US$81,592 it spent investigating the intrusion. He previously reached a US$375,907 settlement with the US Securities and Exchange Commission.

Prosecutors had sought a two-year prison sentence for Ly, a resident of San Francisco, according to court papers. A lawyer for Ly, John Runfola, said he was grateful for the 15-month term the judge imposed.

"His deep remorse is palpable, and the judge sentenced him considering that and his background," Runfola said.

According to court papers, in 2013, Ly began exploiting his administrative access privileges to secretly review the contents of devices belonging to executives including Expedia's chief financial officer and head of investor relations.

Prosecutors said that using the non-public information he obtained, Ly executed a series of well-timed trades in Expedia stock options.

Even after he left the company in 2015, prosecutors said, Ly kept a company laptop and continued accessing the electronic devices and email accounts of Expedia executives.

Prosecutors said Expedia ultimately discovered the computer intrusion and reported it to the FBI.