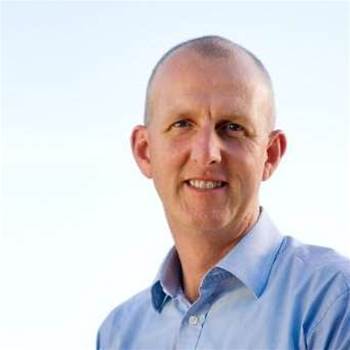 To lead its technology and digital function.

Lawrence is being brought in to "continue a digital transformation" at the fund "that has seen it build a market-leading scalable infrastructure that allows it to plug in and partner with the best global technology and digital service providers."

He is best known for his nearly five-year stint as Defence CIO, a role he left in 2017.

Since then, he has led a digital transformation program at UK telco O2 and worked in consulting and advisory roles.

“We’re excited to have someone of Peter’s depth of experience and talent help continue to build our digital and technology capability,” HESTA chief operating officer Stephen Reilly said.

“Peter is a proven, world-class technology leader and he will join a dynamic team that’s making a real difference to our members’ financial future, while also working with leading technology providers to solve fascinating strategic challenges at scale.”

Reilly said that HESTA "continued to attract great talent in its digital and technology teams because they know they aren’t just another cog in a much bigger machine."

“They get to operate end-to-end across the business, drive ground-breaking initiatives, and figure out how to compete with and beat often much bigger, more unwieldy players, and they’re getting the chance to work on these strategic challenges with some of the world’s leading digital and technology providers," he said.

Lawrence said in a statement that he looked “forward to supporting the HESTA team through technology to continue to deliver outstanding results for members and ensure its digital channels provide seamless, engaging experiences.”