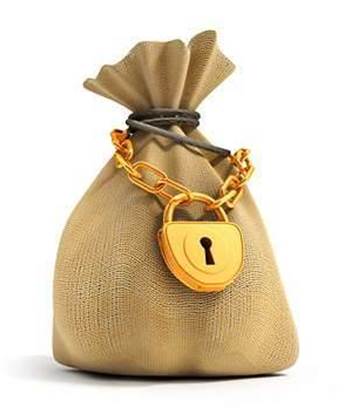 A former NSW bank manager has been charged with larceny after allegedly stealing $665,000 from customers' term deposits.

The 45-year-old woman, from Hallidays Point on the NSW mid-north coast, was charged after a "complex investigation" involving local police, the State Crime Command's fraud and cybercrime squad, and bank investigators.

She is alleged to have managed a bank branch in Forster between July 2007 and August 2011.

The woman is due to appear in Forster Local Court on Wednesday June 27.