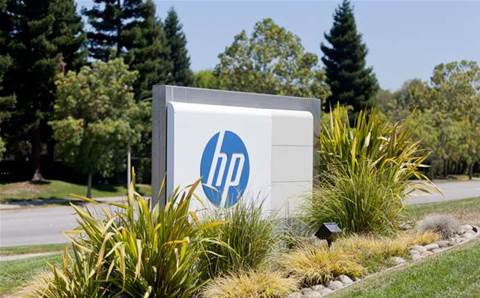 The former chief financial officer of British software company Autonomy has been indicted in the US on charges of engaging in a fraudulent scheme to deceive investors and Hewlett Packard about his firm's performance before its sale in 2011.

Sushovan Hussain, a UK resident who was Autonomy's CFO at the time of its US$11 billion (A$14.6 billion) acquisition by HP, was charged in an indictment filed last week in federal court in San Francisco with conspiracy and wire fraud.

The indictment alleged that beginning in October 2009, Hussain and others sought to deceive Autonomy's investors and HP about the company's performance, financial condition and prospects for growth.

The scheme had several objectives, the indictment claims, including to artificially increase and maintain Autonomy's share price to make the company attractive to potential buyers such as HP.

Hussain, who remains in the United Kingdom, has not been arrested. John Keker, his lawyer, said in a statement that Hussain was innocent and would be acquitted at trial.

"He defrauded no one and, as Autonomy's CFO, acted at all times with the highest standards of honesty, integrity and competence," Keker said.

The indictment marked the latest fallout from the deal, which was supposed to form the central part of HP's move into software but instead led the US company a year later to write off three quarters of Autonomy's value.

Last year, HP sued Autonomy's co-founder Mike Lynch and Hussain, seeking US$5.1 billion in a lawsuit that accused them of engaging in fraudulent activities to boost the company's value.

Both men have denied wrongdoing. Lynch countersued HP last year, saying at the time that "HP was simply incompetent in its operation of Autonomy, and the acquisition was doomed from the very beginning."

Hewlett Packard Enterprise did not immediately respond to requests for comment. A spokesman for former Autonomy management, including Lynch and Hussain, said that the group is certain of Hussain's innocence and HP lied to the markets and shareholders.