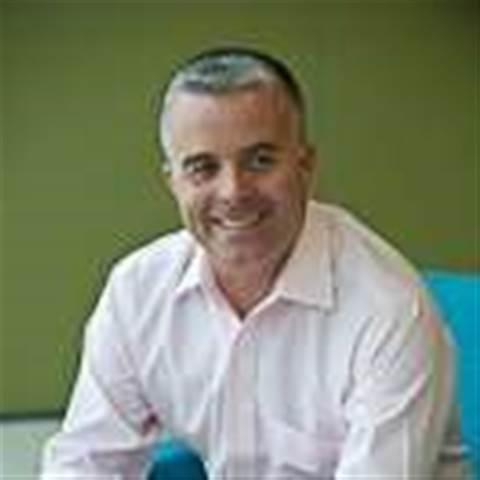 Yuile left AAPT in February after the business was bought by internet service provider TPG for $450 million.

"We see exciting growth opportunities for the group as our corporate, government and carrier customers look to utilise our services to support their own businesses with increasing demands for high speed, secure networking," Nextgen CEO McGrath said in a statement.

"Data centre outsourcing and a growing demand for cloud services highlight a need for high quality, high speed network connectivity solutions. We also see a key role for Nextgen to connect businesses and service providers to the NBN."

Yuile ended an almost seven-year career with AAPT when he departed in February, including four years as its CEO and several more as chief information officer. He had joined AAPT in 2007 following AAPT's acquisition of his former employer, Powertel.

His appointment as AAPT CEO was marked by efforts to turn around the underperforming business - which in its last six months with Yuile at the helm posted a 70 percent earnings rise to $47 million.