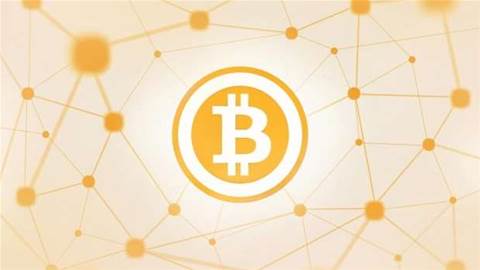 The eagerly awaited new cryptocurrency Bitcoin Cash has had a rocky start, with its value fluctuating wildly in its first day of operation.

It started trading today at approximately US$557 per Bitcoin Cash (BCH), but is currently down to around US$223.

The existing Bitcoin currency that Bitcoin Cash is based on is also down today, dropping from over US$2900 to around US$2700.

Bitcoin Cash was created through a software upgrade, or fork, to the exiting Bitcoin currency.

The fork allows for larger transaction records - up to 8MB from 1MB - for Bitcoin Cash's blockchain distributed ledger.

The larger record block was introduced to improve the performance of cryptocurrency transactions; the existing Bitcoin 1MB block size limits it to between three to seven transactions per second.

This limit has resulted in higher trading fees and stalled transactions as the platform struggled to cope with growth in the Bitcoin trading environment.

Bitcoin Cash will become the new default Bitcoin only if it can persuade coin miners to shift over to the new currency.