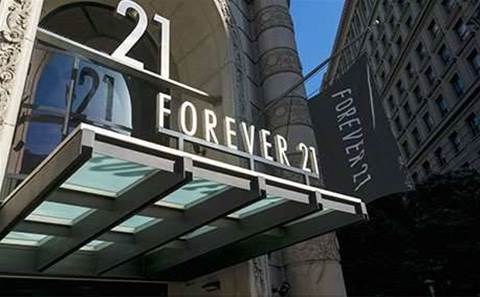 Fashion chain taken to court by Adobe, Autodesk and Corel.

Global fashion retailer Forever 21 has become the subject of legal action by technology vendors Adobe, Autodesk and Corel over claims of "widespread", "wilful" and "repeated" piracy.

The vendors allege Forever 21 – which recently opened two Australian stores – illegally copied software onto computers within its premises, did not purchase adequate licences, and "circumvented technological measures that effectively control access" to the software.

The trio did not specify the products subject to alleged "wilful, intentional and malicious" misuse by Forever 21. Adobe produces multimedia tools, Autodesk is a manufacturer of 3D and CAD software, while Corel is best known for graphics compression.

An Adobe Australia spokesperson said the company "does not comment on pending litigation". Forever 21, headquartered in the US, did not respond to request for comment by the time of writing.

The three vendors are seeking an immediate injunction against the alleged piracy, as well as costs and other reparations.

Forever 21 recently opened its first Australian store in northern Sydney and a second in Brisbane, adding to its network of 550 outlets in the United States.