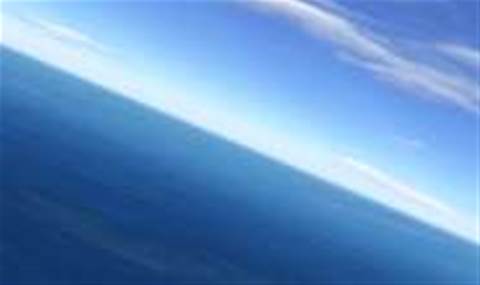 Alongside the Chatter rollout, Flight Centre has been working to integrate some of the other software applications it consumes as a service.

Flight Centre’s Australian operations team has been using Google Apps’ Gmail in place of Microsoft Exchange for some eight weeks, and within a month Chaney hoped to bring staff in New Zealand and the UK onto the platform.

Whilst Chaney described Google Apps as “excellent” with no complaints recorded from staff to date, the company’s IT team sought to improve its effectiveness.

Flight Centre staff stumbled onto integration tools from Appirio during the last Dreamforce event in San Francisco, and is now in the process of using these tools to integrate Google Apps/Gmail with its Salesforce CRM suite.

Salesforce.com already offers the ability to import Gmail into Salesforce.com, but Appirio’s tools extend this to a single sign-on solution that feeds data and contacts in both directions.