Flashback botnet shrinks to half size 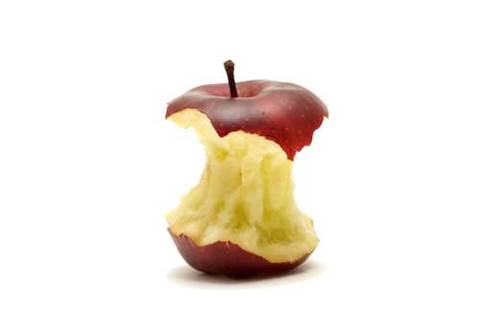 But experts say decline may not be rapid.

Flashback botnet activity decreased over the weekend as the number of compromised Mac machines trying to connect to the command-and-control server fell significantly, according to Kaspersky.

Last week, researchers at the security firm were able to infiltrate the malicious network by setting up a sinkhole, giving them the ability to monitor the botnet's traffic. On Friday it reported that an estimated 650,000 Macs were infected with the trojan.

According to a Kaspersky blog post, the number of connected bots took a significant plunge, to 248,723 on Saturday and 237,103 on Sunday.

Although the number slid by more than half, it did not indicate “that the botnet is shrinking rapidly,” according to Kaspersky expert Aleks Gostev.

Apple, which has remained mum since the outbreak began, has released two updates to Java for Mac OS X to correct the vulnerability that is enabling Flashback to spread.

The trojan is capable of a number of malevolent actions, including stealing data, hijacking search results and installing additional malware, though it doesn't seem to be targeting personal information just yet, according to experts.

Kaspersky invites users to visit flashbackcheck.com to learn if they are infected.

Got a news tip for our journalists? Share it with us anonymously here.
Copyright © SC Magazine, US edition
Tags:
apple flashback kaspersky malware os x security
In Partnership With
By Marcos Colon
Apr 11 2012
7:22AM