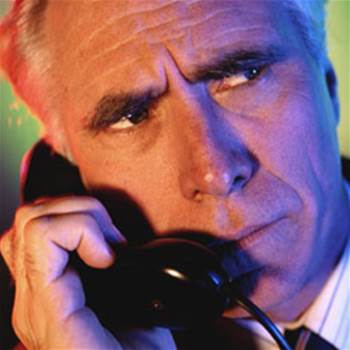 Aussies aged 18 to 24 are choosing mobile over fixed line phones when they move out of home for the first time, an ACMA report shows.

The report, entitled Australian household consumers' take-up and use of voice communication services [PDF], found 75 per cent of 18 to 24 year olds maintain a fixed line service.

In share houses, that figure drops to 60 per cent.

Almost four in five also indicated they use their mobile phone more often than their fixed-line service.

"They are leading the charge to choose technology that suits their lifestyle, rather than copying their parents".

Chapman said the report shows a strong relationship between age and consumer attitudes to communication technology and, in particular, reluctance by Australians over 50 to relinquish their fixed line phone.

"It underscores the ongoing importance of the traditional phone service to the lives of older Australians, even with the high rate of mobile phone use," he said.

Telstra announced last week that it would look at "specifically targeted initiatives" to increase fixed-line revenues this year and arrest the steady decline in the use of PSTN services in specific age groups.