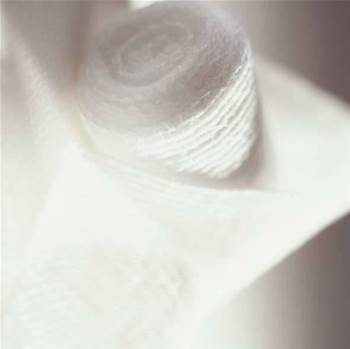 Microsoft has released the September edition of its monthly security update.

Each of the five bulletins has been rated as "critical" and, if exploited, could allow an attacker to remotely execute code on a target system. The bulletins all address components of Windows and include vulnerabilities in the Jscript scripting tool, Windows Media Format tool, DHTML ActiveX control and WirelessLan AutoConfig and TCP/IP software.

Absent from the September update was a fix for the recently-disclosed flaws in Windows IIS. The company said that it was still working on developing a patch for that vulnerability.

While the update addresses critical flaws in all currently supported versions of Windows, Microsoft said that neither Windows 7 nor Windows Server 2008 R2 would need to be patched.

McAfee Avert Labs director of research and communications Dave Marcus said that the September patch should be applied as soon as possible due to the high risk posed by the Wireless Lan AutoConfig and TCP/IP vulnerabilities.

"These vulnerabilities are the most likely to be exploited by malicious code and are two of the best worm candidates that we've seen since Conficker," said Marcus.

"That said, all of today's security bulletins address vulnerabilities that could allow an attacker to take complete control of a vulnerable PC."

Got a news tip for our journalists? Share it with us anonymously here.
Copyright ©v3.co.uk
Tags:
bulletinssecurityseptembersoftwareupdatevulnerabilitieswindows