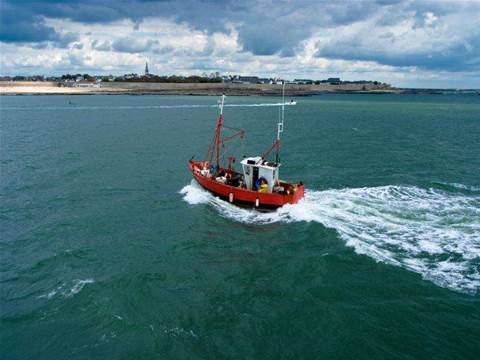 Could face up to 12 years in prison.

A NSW fisherman will face court again in February after he allegedly breached a submarine cable protection zone near Sydney and trawled across the undersea fibre links.

The northern protection zone covers an area between Narrabeen and Collaroy in Sydney's north.

If convicted, the man could face up to 12 years in prison.

He also stands accused of commercially fishing in the Australian Fishing Zone without authorisation on eighteen separate occasions.

The case was revealed in an Australian Communications and Media Authority (ACMA) discussion paper designed to review submarine cable regulations in Australia.

ACMA said there was "anecdotal" evidence of similar cases that resulted in actual damage to subsea internet cables in the past.

But all the cases occured prior to changes to the Telecommunications Act in 2005 that allowed ACMA to regulate submarine cable zones.

The examples included a trading ship dragging its anchor off Sydney, damaging two cables, and sand dredging off Perth which cut a cable "several times".