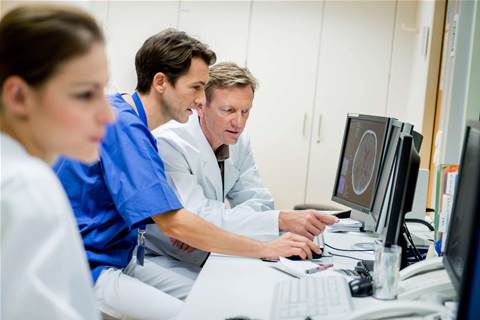 With a further six to come.

eHealth NSW’s electronic record for intensive care (eRIC) has gone live in three of the state’s hospitals, with a further six hospitals to introduce the system before the end of 2017.

The statewide electronic clinical information system has been designed to drive better patient decision-making and patient outcomes in all 43 hospital intensive care units (ICUs) across NSW.

The iMDSoft MetaVision-based platform will be one of the world’s largest health system-wide ICU clinical information systems when complete.

St George Hospital is the state’s first metropolitan hospital to introduce the platform, following the deployment of eRIC at Coffs Harbour Health Campus earlier this month, and a pilot at Port Macquarie Base Hospital in October 2016.

ICUs at Tweed Hospital, Lismore Base Hospital, Grafton Base Hospital, Blacktown Hospital – which was initially planned as the first eRIC go-live site – and the Prince of Wales Hospital will deploy the system in the fourth quarter of 2017.

Until now ICUs, which are considered the most data-intensive part of any hospital and a crucial aspect of NSW Health’s plan to improve integration across the health system, have largely relied on paper forms to monitor critically ill patients.

eRIC integrates with a number of core clinical systems, including the patient administration system and electronic medical records (eMR) system. This required implementing around 500 business and technical requirements during the system build.

“It’s accessible through the eMR in the wards so everyone involved in the ICU patient's care can readily obtain ICU information, providing a much more integrated clinical information system than our current system.”

The project has previously come under fire from the state's auditor-general as one of six NSW Health technology projects to fall behind schedule.