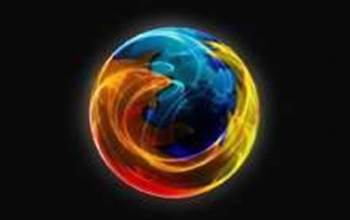 Firefox gets quicker updates, Opera adds Do Not Track.

Mozilla Firefox and Opera each released updated versions of their web browsers this week to not only patch a number of vulnerabilities but also to introduce new security features.

Firefox version 12 plugs 14 holes, seven of which were deemed critical, meaning they could be exploited by attackers to install malware on a user's machine simply by them surfing to a malicious website.

The 'background updates' first announced in February end the need for users to manually approve fixes each time they are released. It also quickens the time it takes to apply them.

"A new update installation method allows Firefox to install an update while the browser is running," Firefox engineering program manager Lawrence Mandel said. "This means that the update can be installed immediately after it is downloaded."

Meanwhile, Opera, which holds about 1.5 percent of the browser market compared to Firefox's 19 percent, released the beta version of its own version 12.

Codenamed "Wahoo," one of the key inclusions is support for a do-not-track header, which acts to prevent websites from tracking users. The capability currently exists in all of the major browsers except Chrome.

Got a news tip for our journalists? Share it with us anonymously here.
Copyright © SC Magazine, US edition
Tags:
don not trackfirefoxoperapatchingprivacysecurityupdatesweb browsers