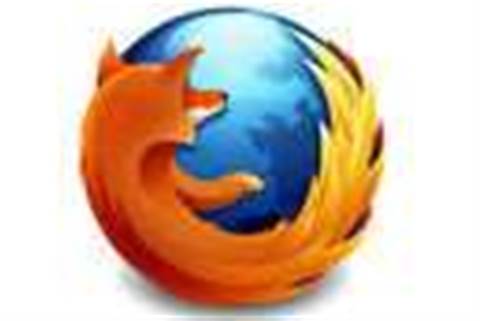 The next version of the Firefox browser will be released in June, Mozilla has confirmed.

This is possible as Mozilla is taking a new approach, adding new features on the go whilst the phases overlap.

It has also been very strict about bug fix times. Any feature not completed by the end of one cycle will be backed out and held back until the next release.

These new rules may be as a result of multiple set-backs in the run up to the launch of Firefox 4. Numerous delays due to bugs and extra release candidates pushed the unveiling back to the end of March, instead of February as originally planned.

However, the download figures rolling in have left a lot for Mozilla to be smiling about. In the first 24 hours, it was downloaded over six million times and research from Net Applications last week showed it had better market share than Microsoft’s rival release, Internet Explorer 9.

The expected date of release for Firefox 5 is set as 21 June and, if the company pulls it off, this could lead to Firefox 6 being ready to download as soon as August.

Got a news tip for our journalists? Share it with us anonymously here.
Copyright © ITPro, Dennis Publishing
Tags:
5 firefox for june launch set software