Fintech inquiry ramps up its ambitions for Australia 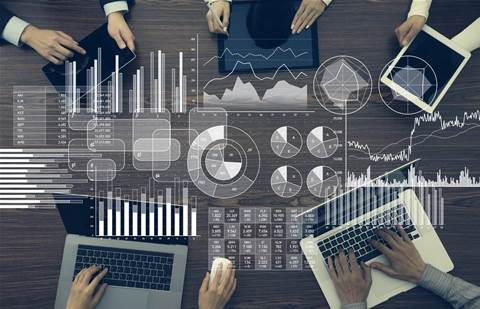 Will focus on barrier removal.

A senate select committee on financial and regulatory technology will switch its focus to removing potential barriers to Australia becoming a fintech hub.

In its third issues paper, the committee said Australia "is well placed for growth in the financial and technology sectors, and to attract investment and create jobs.”

However, there are a variety of areas it believes require improvements to realise Australia’s potential as an international leader in the fintech space.

“The committee is interested in how Australia can market its strengths to position itself globally as a technology and finance centre," it said.

“[We] welcome evidence on the competitiveness of Australia’s existing tax and regulatory regimes, especially as applied to inbound international investment, imports, and immigration."

The paper said the committee will be “particularly focused” on policies for growing international business prospects for technology and finance, in addition to those announced in this year’s federal budget.

“The committee is also interested in how the benefits from attracting international business can be realised across Australia, including in regional areas," it added.

Another barrier the committee will focus on is the regulation of cryptocurrencies and digital assets.

The paper states that the committee will look at policies for improving business opportunities in the blockchain space as a way to promote Australian investment and jobs.

While the committee already received evidence during the inquiry's second phase, it is now seeking submissions on how to best address “policy provision and legal certainty” around “private investment into Australian digital assets rather than the investment occurring offshore.”

“Thus far, the committee has heard blockchain has applications across sectors and industries," it said.

“In particular, the committee will be assessing options for the development of a comprehensive regulatory framework for cryptocurrency and digital assets.

“Existing regulatory schemes, especially those in comparable jurisdictions, will be examined.”

The committee added that it is interested in “getting a better understanding of the relative sophistication of the policy and legal landscape" in Australia compared to similar countries such as Canada, Singapore, the UK and the European Union.

The committee will also be investigating banking competition following the sale of 86 400 to NAB and the closure of Xinja.

The recent events “prompted the committee to investigate the policy environment facing neobanks to ensure competition in the banking sector is enhanced.”

The committee will present its final report by the end of October.