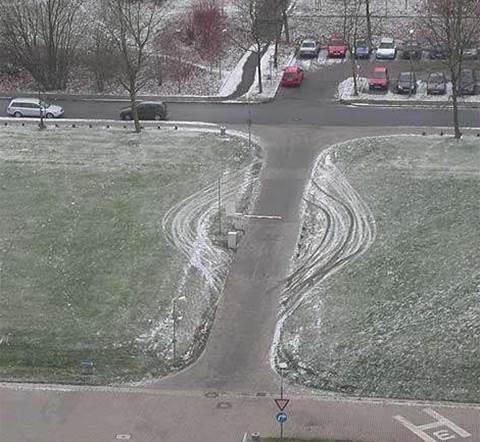 A Finnish security vendor has in the last year uncovered 163 so-called advanced evasion techniques (AET) that it says can bypass modern security.

Stonesoft classified the techniques as those that make exploits appear as regular traffic and could bypass modern security like firewalls and intrusion prevention systems.

It said intrusion prevention systems were vulnerable to AETs because they could only detect intrusion attempts that matched a signature base. The technology was less capable than anti-virus to blocking new threats.

The latest AETs consisted of 54 unique evasions and 109 combinations that were found capable of bypassing multiple modern intrusion detection and prevention systems. They work over protocols including IPv4, IPv6, TCP and HTTP.

The CERT then alerted more than 50 vendors, but only a handful had hardened their products to defend against the attacks more than six months after it was reported.

“Network security vendors have now had more than a year to provide their customers protection against AETs, but unfortunately we still have not seen much success in this area,” Stonesoft chief executive Ilkka Hiidenheimo said.

“Most of the vendors who acknowledge the problem are incapable of building a working solution - instead, they are keeping themselves busy doing temporary and inflexible fixes. The rest just ignore the issue and do nothing.”