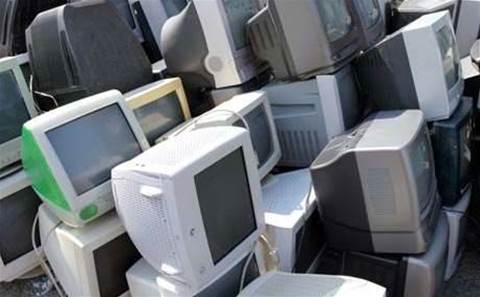 The Department of Finance will is preparing to start taking bids for membership of its lucrative whole-of-government ICT hardware panel.

The last time the closed desktop hardware panel was opened to the market was February 2010, and just 12 vendors have enjoyed the benefits of having the Canberra public sector market wrapped up in the years since.

The desktop hardware panel is one of the top performers in the Department of Finance's coordinated buying regime, reportedly driving commodity prices down through quarterly BAFO (best and final offer) competitive discounting rounds between members.

The last time the savings count was made public, about a year ago, the government had saved $27 million in two years by using the procurement model.

Australian Government CTO John Sheridan said Commonwealth agencies were paying on average half of the Australian average price for PCs and other equipment available under the scheme.

It is not known exactly how much is bought through the panel each year, but Finance's own benchmarking suggests that 13 percent of all federal ICT expenditure - or roughly $776 million per annum - is spend on hardware (including non-desktop hardware not covered by the panel).

The scheme that will go to market at the end of this year however, is likely to look significantly different to the existing panel, which officially expires this month.

In February Finance's assistant secretary Mundi Tomlinson announced her unit woul invite feedback on ways to improve the arrangement, with an eye to "considering how it may achieve better value for money".

She asked for suggestions on how to improve procurement efficiency as well as changes to the panel's scope.

It has already been revealed that tablet devices will be shifted out of the hardware scope and onto a new mobile panel, the membership of which is currently being negotiated.