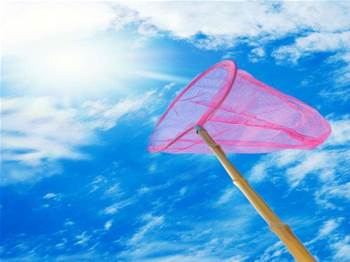 Anti-filter campaign gets its own political party.

Guy, a network engineer and board member of the EFA, will be the Democrats' "National Technology Policy Coordinator".

As previously reported on iTnews, the Australian Democrats lack representation at all levels of Australian government at present, but are hitching a ride with the Rudd Government's vastly unpopular 'clean feed' plan to re-affirm their reputation as honest brokers between the nation's major parties.

The party claims to be searching "for a better solution than censorship to current web content concerns through the nointernetcensorship.com campaign website."

"I want to see a civil, cohesive society that encompasses an online Australia as well as an offline one, in a framework of technically competent policy," Guy said upon his appointment.

Guy has made several posts on the nointernetcensorship.com campaign web site, including criticism of the oft-misguided efforts of other anti-censorship campaigns.

"While it's not EFA's remit or GetUp's for that matter to come up with good child protection policy, it CAN be an aim for the Democrats," he said on a recent posting.