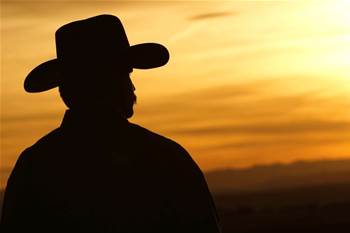 The Government's greenfields fibre plan could land it in the same hot water as its failed home insulation scheme, according to telco analyst Paul Budde.

In a submission [PDF] to a Senate inquiry into the fibre bill, Budde said the legislation would create a "large (100-150,000 homes per year) market for fibre-to-the-premises solutions."

iTnews has previously reported that private sector network builders were expected to pick up the lion's share of the work.

NBN Co did not have a legislated role in fibre deployment in new housing estates.

Developer bodies and carriers appeared in favour of a role for NBN Co; fibre builders spoken to by iTnews were mostly against it.

Analyst Paul Budde believed NBN Co's lack of participation would have a negative impact on the overall sector.

"Without NBN Co's involvement this will attract ‘cowboys' into the industry - similar to what happened with the insulation scheme," he said.

"Those cowboys will be selling their solutions to (the smaller) developers, many of whom will be totally unfamiliar with advanced broadband infrastructure.

"And the adequacy of the plans that the developers will include as part of development applications will be assessed by councils, many of whom will also have no experience or understanding of the issues.

"No doubt some estates will, on their own, be able to obtain quality solutions from reputable providers. But others will encounter nasty problems when the first customer takes up occupancy and expects to get services."

"In the absence of serious attention to these issues at the outset the foundation has been laid for a botched implementation," he said.