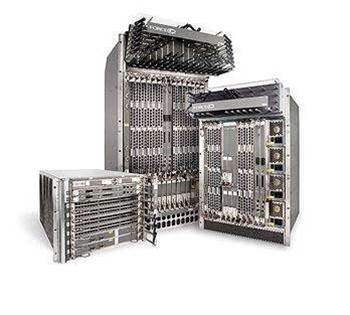 Overall prices for fibre channel switches rose for the first time since 2002, but the downturn on host bus adapters continues, according to analyst firm Dell’Oro Group.

FC storage networking market sales for the third quarter of 2008 rose seven percent compared to the same quarter a year ago.

Sales of host bus adapters declined for the sixth consecutive quarter while switch sales moved in the opposite direction, rising 12 percent versus the year-ago quarter, according to Dell’Oro’s president and founder, Tam Dell’Oro.

“Fibre channel switch sales continued at a robust pace, and in particular users chose to spend on higher-priced, high-function, and high-speed switches. For the first time since 2002 overall prices rose,” said Dell’Oro.

“Brocade is certainly in the sweet spot — we estimate its new 8 Gbps products generated about one-third of its sales during the third quarter.

“Its new design win with IBM for 8 Gbps adapters is significant as we estimate IBM to be the largest reseller of Fibre Channel adapters,” added Dell’Oro.
Got a news tip for our journalists? Share it with us anonymously here.