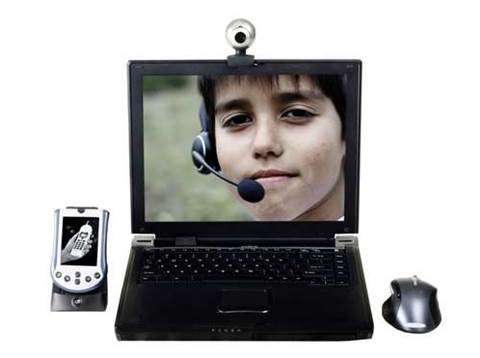 Australian citizens will have the option to interact with federal agencies via online video within two years, removing the need to attend offices or service counters in person, the Government has said.

The plan is included in a major update to the Government's National Digital Economy Strategy, first unveiled in May 2011.

A key goal in the initial strategy was to have "four out of five Australians ... choose to engage with the government, through the internet or other type of online service" by 2020. (pdf)

However, the initial strategy was vague about how that goal would be met. An update to the strategy, announced today by Communications Minister Stephen Conroy, lays out a series of milestones for achievement between now and 2020.

The key change for federal agencies is they must comply with a "Digital First" policy when designing and developing public-facing services.

All agencies will be compelled to publish a Digital First plan by July 2014 that sets out "priority services" that are ripe to be transitioned to an online delivery model.

Agencies will then have until December 2017 to get those services online. The Government will start taking citizen registrations for these services from December 2016.

Priority services are defined as "transaction-based services identified by each agency that will enable them to serve 80 percent or more of their client base" digitally.

There's no mandate on what services should be offered online, and there are some exemptions, though the Government plans to kill many by amending existing laws.

"Digital First is not mandated for any particular service, provided that each agency meets the 80 percent target in aggregate unless specifically exempted by the portfolio minister," the revised strategy states.

"The reasons for an exemption must be reflected in the agency's Digital First plan."

The Government indicated it would ask the Attorney-General to amend statutory rules for Electronic Transactions Regulations "to minimise exemptions".

A review of exceptions is to be completed by June 2014. "Unnecessary exceptions will be removed by December 2014," the Government committed.

It is anticipated that users will have a single log-in credential to access all "priority services" that go digital from December 2017.

"The Government will also investigate the use of trusted third-party authentication services with a view to enabling individuals to choose how they access priority government services from a range of authentication providers (when they become available) without the need for multiple passwords," the strategy states.

Agencies will have to assess whether the types of services they currently offer face-to-face can also be performed using online videoconferencing. The Government wants this to be an option for citizens "from December 2015", and could be used for "online claiming".

The Digital First strategy is to be coordinated by a group led by the communications and finance departments.

Annual progress reports are required by the Secretaries' ICT Governance Board, which will hand the findings up to the Special Minister of State and Communications Minister.