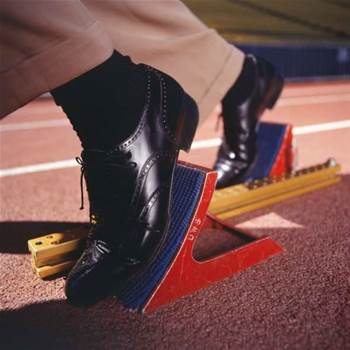 The Federal Government is seeking up to six more venture capital funds to join the third round of its $421m Innovation Investment Fund (IIF) program.

The program aimed to support local start-ups looking to commercialise their innovations, with the eventual goal of developing a self-sustaining, early stage venture capital industry in Australia.

OneVentures was the latest to join the program, receiving an IIF license in February for its $40m Innovation Fund for start-ups in clean technology, life sciences, new media, IT and telecommunications sectors.

The OneVentures Innovation Fund would be the first formal fund for the company, which was established in October 2006 and previously managed about $14m of private sector capital.

As per the terms of the third round of the IIF program, OneVentures received $20m in Government funding to match its $20m private sector capital.

The IIF framework granted participating funds a full tax exemption on their share of the fund's income and capital.

The Government also would take "a disproportionately lower return of fund profits", according to OneVentures's CEO Michelle Deaker.

Meanwhile, Deaker said the program would not change its selection process and requirements for start-ups.

"We have autonomy over investment selection with an in-house investment committee," she told iTnews.

"The Government does not have a representative on the investment committee. It does, along with other investors however, have a role on the supervisory board of the Fund," she said, explaining that the board was responsible for overseeing corporate governance.

OneVentures sought to support start-ups with products suitable for a global market, an active research and development program, and good understanding of a large target market.

While Australia had a reputation for world-class research and development, technologists have been known primarily to look overseas when commercialising innovations.

IIF participants were selected through a competitive merit process by the Board of Innovation Australia and the Department of Innovation, Industry, Science and Research.

"Having a domestic venture capital market helps Australian start up and high growth companies grow and generate wealth and new sources of employment to benefit industry and the economy," he said in a statement.

"These new funds will assist promising early stage Australian companies commercialise Australian research which will result in the creation of competitive products and services.

"Fund managers will provide the necessary capital and management expertise to help these products and services succeed in a competitive global market."