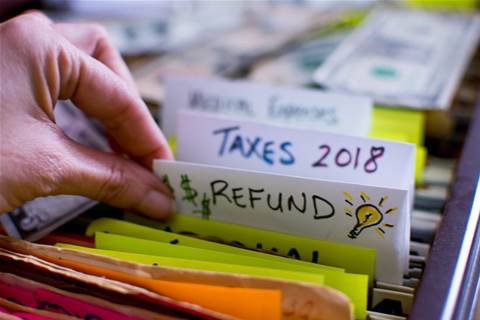 Focuses on surge in software claims.

The federal government has today published new guidelines for businesses looking to claim a refund under the Research and Development Tax Incentive (R&DTI), which came under review in the last federal budget.

Then-treasurer Scott Morrison announced in May last year the incentive would undergo changes due to exploitation of the refund by companies that aren’t well placed to national contribute to innovation and economic growth.

In the five years from mid-2013 to June 2018, the government estimates it forked out more than $14 billion in R&DTI refunds to companies undertaking research and development, including support for “software activities”.

Aside from exceeding predicted costs to the government, a key finding of the 2016 review was that the R&DTI was not achieving its objectives of encouraging technological innovation and growth.

Instead, the review found it should refocus support for larger companies that undertake “higher intensity” R&D, which were identified as businesses whose annual turnover exceeded $20 million.

“Encouraging more companies to increase their R&D intensity and undertake additional R&D activities is a key objective of the R&DTI,” the government said at the time.

The changes announced by Morrison last year also included the introduction of a $4 million annual cap on cash refunds for claimants with a yearly turnover of less than $20 million. Amounts that exceed the cap will become a non-refundable tax offset that can be carried forward into future financial years.

The latest guidelines were developed following to clarify the changes to the incentive, particularly in regards to software.

Minister for Industry, Science and Technology Karen Andrews said the government has seen a wide range of industry sectors claiming the R&DTI for software activities, “reflecting the increasing importance of software in modern business”.

Eligible core R&D activities are defined as “experimental activities conducted for the purpose of generating new knowledge, where the outcome of experiments “cannot be known or worked out” based on existing knowledge before the experiments are performed.

R&D expenditure or notional deductions must also exceed $20,000 to qualify unless undertaken with a Research Service Provider or a Cooperative Research Center.

In the accompanying Guide to Common Errors (pdf), “potentially expensive errors in claiming” include:

“The majority of software businesses are trying to do the right thing, but some are claiming the incentive incorrectly,” Andrews said.

“We need to ensure this investment is supporting research and development that has spillover effects for additional Australian jobs and economic growth.”