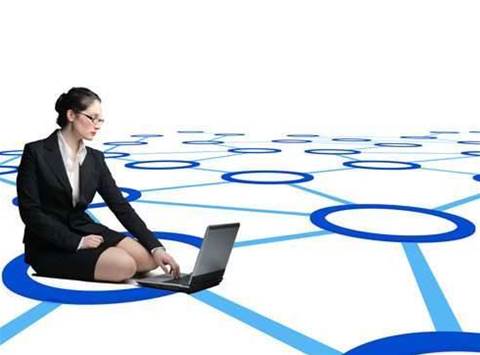 Australia's Department of Finance is actively consulting with agencies and industry on whether or not it should establish a whole-of-government shared services arrangement in pursuit of IT savings.

Shared services has risen to the Commonwealth IT agenda circles despite a backlash against the model in the states, many of which are currently in the process of transitioning out of or substantially minimising their own centralised support arrangements.

The government’s plans have been revealed as part of an industry consultation on a proposal to coordinate ERP system procurement across the government. Finance received $2.8 million in the last budget to investigate the ERP efficiencies.

A range of options have been raised for consideration by the document, including:

It is not the first time that the introduction of a sector-wide shared services scheme has been suggested for Canberra.

Sir Peter Gershon’s 2008 review of government IT advised that the option be “considered carefully”.

While the review team said it received positive feedback about the potential of the model, state CIOs commented on “the significant challneges and risks associated with the implementation” and counselled “considerable caution in this area”.

The Department of Finance estimates that federal agencies spent a combined $730 million with major ERP system vendors between the 2008-09 and 2012-13 financial years.

“There is an understanding across the public service that the current state of ERP processes and systems is not sustainable and must be made more effective and efficient,” the document stated.

The department’s proposal also takes into account a significant downsizing of the public service in the coming years which could impact on the scale of demand for payroll and HR systems.

It also states that “the decision making of ministers and senior executive officers could benefit from improved access to reliable, timely, integrated business intelligence captured by ERP systems. This would enable meaningful measurement and comparison of performance, superior budget analysis, and improved decision making and workforce planning”.

The proposal has been issued with one eye to the national Commission of Audit currently underway, despite a qualification that it does not “reflect, consider or include any recommendations” of the soon-to-be-released audit.

The audit’s terms of reference ask the investigating team to look into the prospect of “consolidating government support functions into a single agency”.

Finance said it has already consulted with 37 commonwealth entities and industry members to date. It is due to make a final report to Government in the context of the 2015-16 Budget, or between October and December this year.