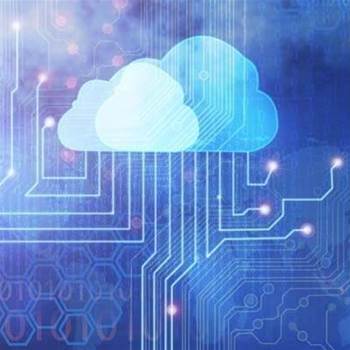 The federal government has stepped up cloud adoption by handing down a long-awaited ‘cloud first’ ultimatum to agencies.

Communications Minister Malcolm Turnbull and Finance Minister Mathias Cormann put their signatures to the Commonwealth’s new cloud policy, which demands agencies “must adopt cloud where it is fit for purpose, provides adequate protection of data and delivers value for money”.

It becomes the second jurisdiction in Australia to adopt the ‘cloud first’ rhetoric first launched into the political mainstream by UK and US administrations.

Queensland embraced a similar stance in May, which requires agencies to obtain approval to go with non-cloud options for new tech purchases. Turnbull has long hinted that he planned to follow suit.

In a combined statement, Turnbull, Cormann and Attorney-General George Brandis have complained that the public service’s cloud adoption has been too slow.

“The Government procures approximately $6 billion of ICT services annually, but only a fraction of this is spent on cloud services,” they said.

The policy itself describes “modest use of cloud services by government to date” with a total of just $4.7 million since July 2010, according to an analysis of published contracts.

However Canberra has left itself a number of caveats in the new procurement stance.

The new rules will only apply when:

The new policy also seeks to ride the newfound momentum gained when the Attorney-General’s Department dumped its unpopular offshore data hosting policy, which required procurement officials to obtain the approval of the Attorney-General and their own minister before they could send any citizen information overseas.

“Under the new arrangements, agency heads will be able to approve proposals to place certain information in either offshore or domestically hosted (onshore) public cloud.

“The removal of this unnecessary red tape will promote productivity and the efficient use of Government resources,” the statement explains.

However it doesn’t stray too far from the plan’s original sentiment. The Labor strategy stated that:

"Government agencies will choose cloud services, where the service represents the best value for money and adequate management of risk, compared to other available options”

It also made more explicit demands, requiring agencies to choose public cloud services as default for test and development uses and for public facing website information – which are echoed in the new plan.

The Coalition strategy also hints at plans to follow their NSW peers down the path of a consolidated government computing solution. It sets a December 2014 deadline for the Department of Finance start to trialling the relocation of agency data to a “secure government cloud”.