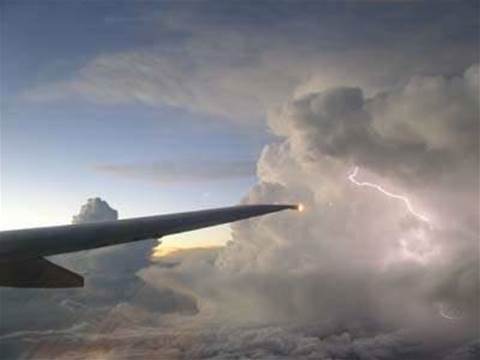 American Airlines has won regulatory approval to swap flight attendants' paper manuals for lighter Samsung tablets in a change that will save nearly US$1 million a year.

The move comes little more than a year after American's cockpit went paperless, and is one of many strategies that airlines have pursued to reduce weight and fuel costs.

Delta Air and United Airlines have also distributed smart devices to their pilots, and Delta plans to roll out an e-manual for flight attendants starting in October.

American said its attendants already have the tablets, and those at subsidiary US Airways will receive them after the combined company receives a single operating certificate from the Federal Aviation Administration. The timing of that is uncertain.

"Conserving fuel is important to an airline because it is a huge cost," said American Airlines spokesperson Andrea Huguely.

The remaining US$300,000 in savings will come from reduced printing and shipping costs.

American and Delta see smart devices as a boon to cabin service, allowing attendants to see where premium customers are seated and direct more attention to them. Tablets will also simplify in-flight food and beverage sales.

Airlines are "looking for lots of little things that together - US$300,000 at a time - could add up to real money," said industry consultant Robert Mann.

Since 2005, American Airlines has saved one billion gallons of fuel under a program called Fuel Smart, Huguely said.

Initiatives have ranged from pilots using only a single engine during taxiing when this is deemed safe, to removing antiquated phones attached to the seat backs of old planes, saving weight.

After years of losses, US airlines have been profitable over the last four years. Last quarter, American posted the best results in its history.