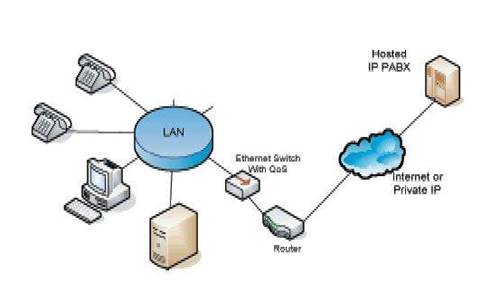 VoIP providers are claiming victory after the US Federal Communications Commission (FCC) declared that they should be granted the same rights as other telecoms companies.

The petition was brought by Time Warner Cable after state governments in Nebraska and South Carolina had ruled that local phone companies did not need to provide Time Warner's VoIP services with access to their lines.

The states ruled that VoIP services were separate from other telephone services, and therefore not entitled to local access.

Most US states already recognise VoIP services alongside other phone providers, so the agreement will have little impact outside the rural communities involved in the case.

The case does, however, set a legal precedent as it is the first time that the FCC has formally declared VoIP as a recognised telecoms platform on a par with long-distance phone lines.

"Our decision will enhance consumer choice for phone services by making clear that cable and other VoIP providers must be able to use local phone numbers and be allowed to put calls through to other phone networks."

Got a news tip for our journalists? Share it with us anonymously here.
Copyright ©v3.co.uk
Tags:
fcc full grants phone rights telco/isp to voip