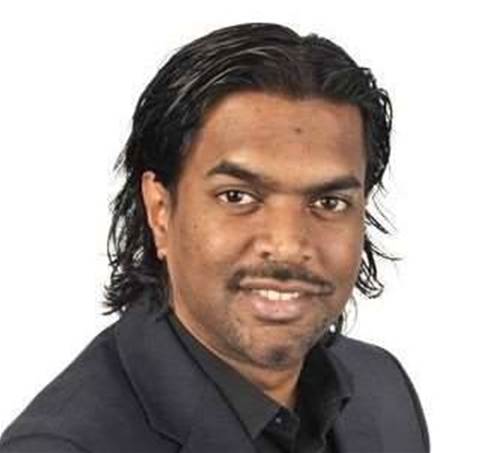 ABC restructures two roles to one.

The Australian Broadcasting Commission has announced that Arul Baskaran, head of online and multiplatform, is to leave the public broadcaster “to pursue other interests”.

The ABC has not said why Baskaran is leaving the organisation. A spokesman told iTnews his role would be 'restructured'.

Baskaran, who was with Auntie for almost a decade, was the driving force behind the launch of the network’s popular iview TV video-on-demand catch-up service.

Under Baskaran, iview has expanded both content and audience, from 122,000 visitors in 2008 to 1.3 million today. The service which began as a single website is now delivered across 13 platforms including tablets, mobile phones and connected TV devices.

Rebecca Heap, who departed Foxtel in March this year as part of a restructure, joins the ABC today to take over the reins from Baskaran and will take on a broader range of responsibilities.

In the newly appointed role of TV strategy and digital products, Heap will be responsible for Baksaran’s previous remit - ABC’s ongoing digital transformation. Heap's job will also encompass responsibility for strategy and governance.

Prior to joining the broadcast sector, Heap worked as a management consultant with AT Kearney.